By: Chris Mavros ~ www.Golfadelphia.com
​6,774 yards, 134 slope from the Golds (Old Course)
​
Course:  Located in Clarks Summit, PA, which is a little north of Scranton proper, lies the Country Club of Scranton.  It was established in 1896 as a social club, with the course designed and shaped by Walter Travis in 1927.  In 1988, Dr. Hurdzan designed another nine holes, so the club now has 27 holes that comprise 3 different sets of 18 holes.  The original set of 18 holes is aptly called the Old course, which is what I played when I had the pleasure of a round at the club.
​
A few words about Walter Travis are in order.  Travis was born in Australia, but arrived to the U.S. when was 23.  It would be another twelve years before he would take up golf, almost 35 years old.  A month afterwards, he won a club championship and within four years, won his first U.S. Amateur Championship.  He successfully defended his title the next year, then won it again two years later.  Travis was the first American to win the British Open as well.  Travis contributed to the game in a number of ways, as he was a prolific writer and even fostered advances in equipment.  As far as course design, Travis likewise made quite an impression.  His designs include the legendary Garden City CC, while he was original architect of the Golf Club at Equinox I recently played, as well as the Ekwanok Country Club next door (which happened to be the site of a dramatic U.S. Amateur Championship won by Francis Ouimet).  Travis had no formal training or education in golf course architecture, but rather learned while he was on various projects.  His greens are renown as some of the best in the world, exhibiting an understanding of playing strategy, while his routings were typically superior.

The golf course at the CC of Scranton possessed the above attributes as well.  The greens are some of the most distinct I’ve come across, the shaping of mounds throughout created some unique playing situations and I found the routing flawless.  The course is set on dramatic hill terrain and while it runs against a larger lake at the Seventh, water doesn’t come into play.  The course is scenic and features a combination of beauty due to the surrounding setting while the course is visually enjoyable yet every part of the course serves a purpose in dictating play.

To get to the point, my round here was the most enjoyable of the season.  The course had a terrific sense of fun and thrill all while requiring skill and strategy to play well.  The contours of the greens and mounds presented so many different shots and were receptive to several different approaches.  There was never a lull in the excitement of the round, nor did I ever feel any sense of slight or misfortune with where my ball ended up after a shot.  Bad shots were handled appropriately and good shots were rewarded to the extent they were executed from a sound strategy.  Each hole seemed to come at the exact right spot during the round and each shot seemed like a new and different experience from the prior.  I had a sense of fulfillment after the round not due to how I played, but more so because the course provided a complete experience.

The club itself seemed very much traditional.  The colonial style clubhouse sits on a hill on all sides, very much giving it a sense of esteem.  The locker room is expansive yet old school, with a full bar and grill attached to it, which was filled with cigar smoke and men embellishing their triumphs on the course.  The clubhouse had terrific views of the course below it and provided various sitting rooms and patios to enjoy it.  While my interaction with members was limited to a passing hello, the staff in the pro shop were very friendly and talked a little about the course.  I enjoyed the sense of the facilities as a nice and fitting setting for golf... Read Full Review Here 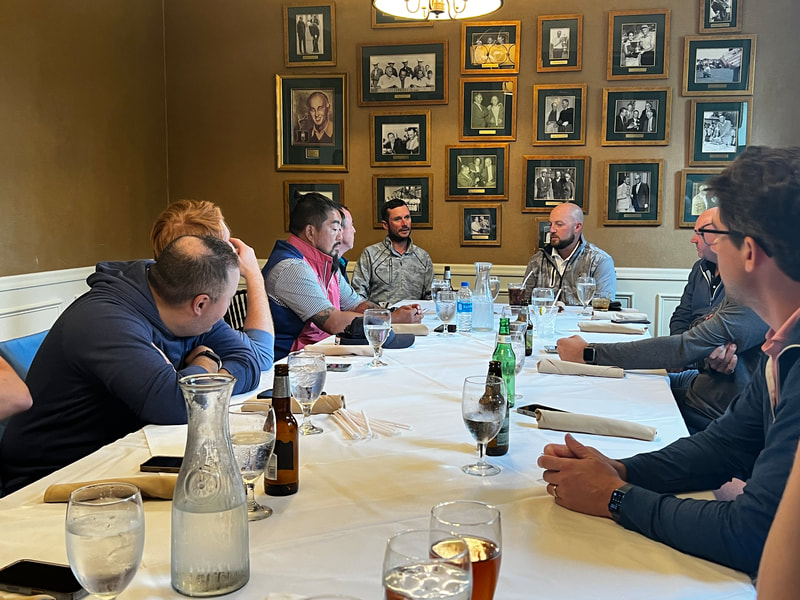 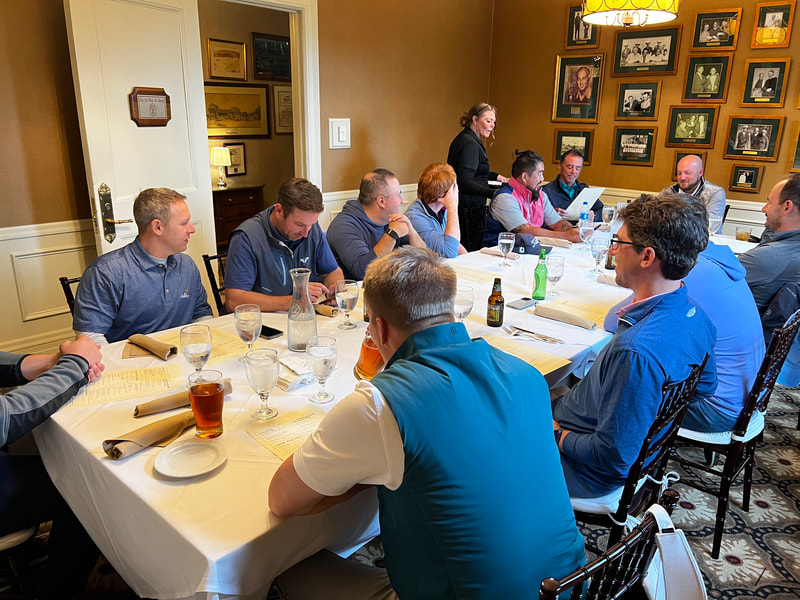 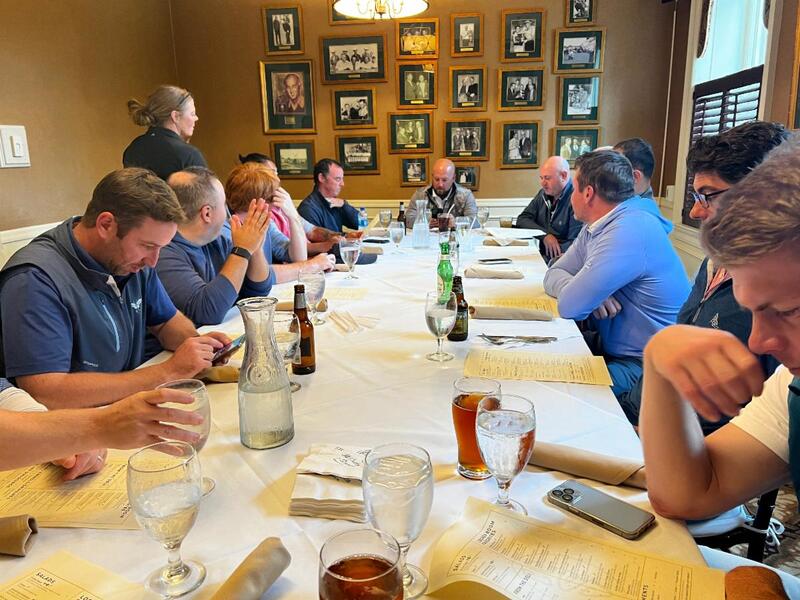 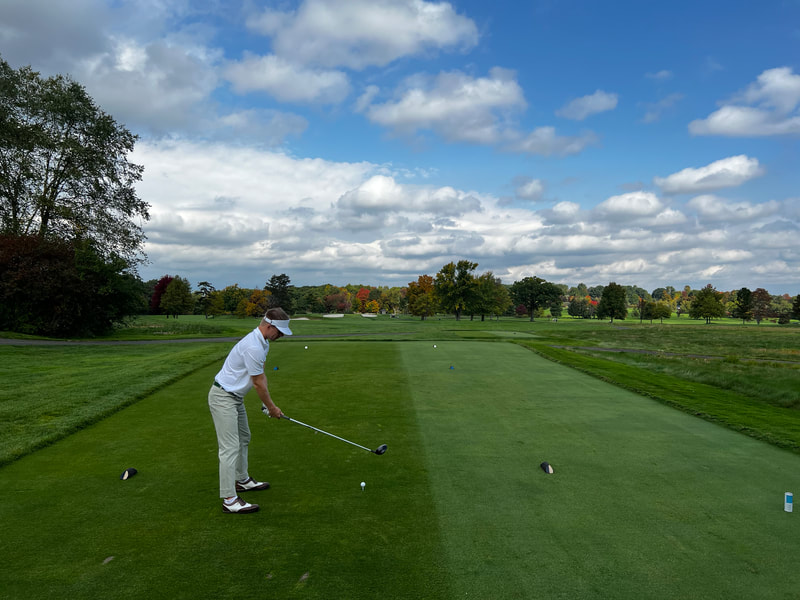 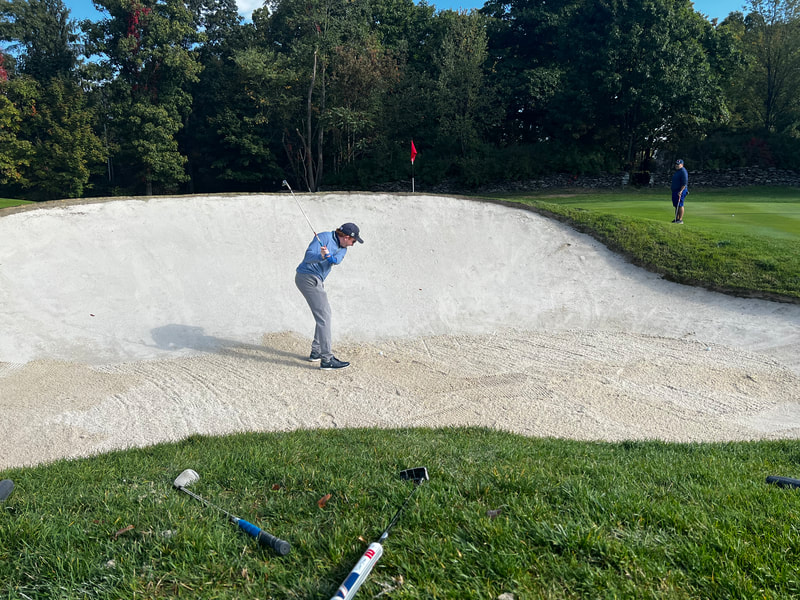